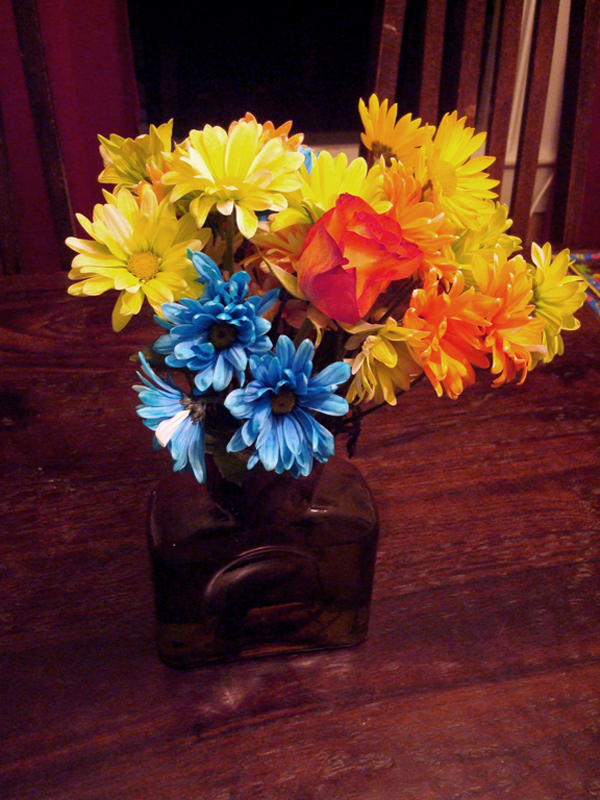 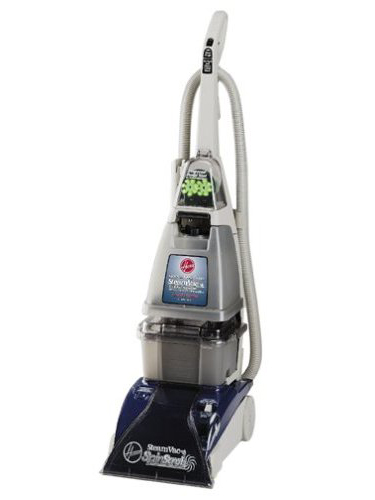 It was Valentine’s Day and John and I had hopes to have a date night.  Orion and Ollie were expected to be spending 4 hours at a pizza party at Orion’s Taekwondo Dojang.  I was excited at the possibilities of date night. The kids were excited about pizza and watching the Karate Kid with lots of their friends. It did not go as planned,  however.

I awoke to find John sleeping on the floor next to the bathroom door.  He looked a bit green and unhappy.  He said he had woken up with a nasty stomach bug and spent the night vomiting.  Lovely! Poor guy.  That was how the day started.

I got Orion ready for school and drove him there with his Valentines and some food for their classroom party.  He was also scheduled to have a field trip.  Then Ollie and I headed out to the store in search of John’s favorite ginger ale to help his stomach.

Upon returning home, I received a phone call from the nurses office at the Elementary school.  Orion was feeling nauseous.  I rushed to the school to pick him up.  He stood up from the bed he was on, came over to me, and proceeded to vomit all over me and himself while his teacher was trying to talk to me.  Lovely!

I cleaned him up and took the poor, sick boy home.  About 30 minutes after arriving home Ollie said he didn’t feel good.  He asked me to hold him and I picked him up only to have him vomit all over me, the futon, and a basket of laundry.  Lovely!

I called the Dojang and told them not to expect us at the party.  I called my lunch meeting the next day and canceled that too.  Then I spent the rest of the day cleaning up messes and running around to take care of whoever was whining the most.  Good times!

So, date night didn’t happen and Valentine’s day was a bust.  Now I will attempt to look at the positive.  I have not yet started vomiting…so that is good.  I did get a nice box of chocolates, a sustain pedal for my keyboard, and some pretty flowers from my 3 sicko boys.  Then I took it upon myself to buy my own ﻿Valentine’s day gift online; a Hoover Steamvac to clean up all the vomit messes.  The romance never ends in this house!  Happy Valentine’s Day everyone!!!