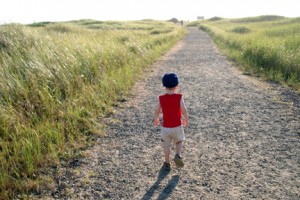 A heat wave has hit Western Washington and Grandma decided she was renting a place on the WA coast to avoid the heat inland. She invited us to come so the boys and I packed up and left poor John and Baxter back in the heat. I think it maxed out at about 108 degrees in Olympia.

But in Long Beach, the weather was perfect. It was even a bit chilly out at the beach once the wind kicked in.

We had our own condo and Grandma and Grandpa had one down the hall. Orion slept at Grandma’s condo and thought that was a treat.

Both boys really enjoyed swimming in the pool too. Orion liked that it was shallow enough for him to stand up in. When we returned home, the heat had subsided. It was a very nice escape. Thanks Grandma and Grandpa!